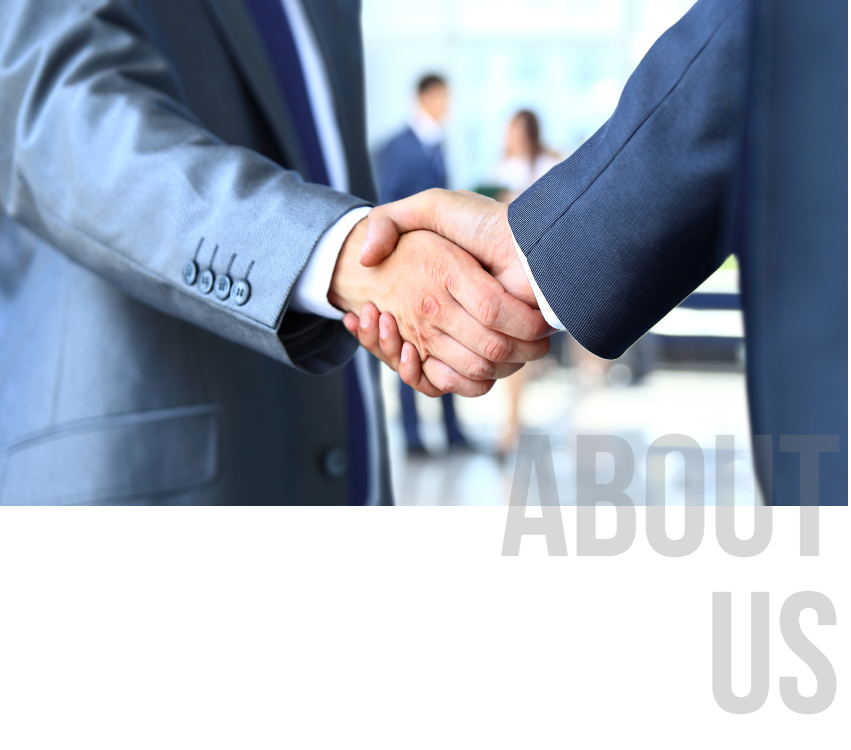 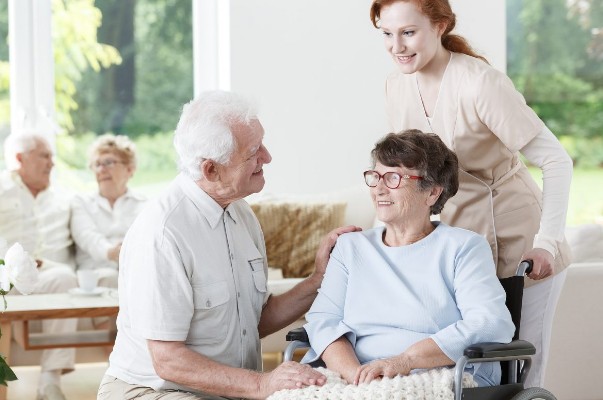 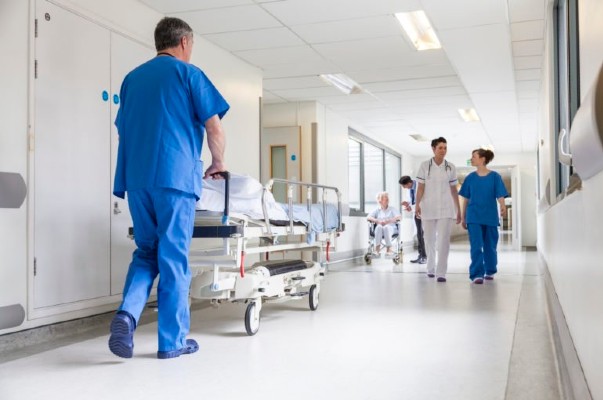 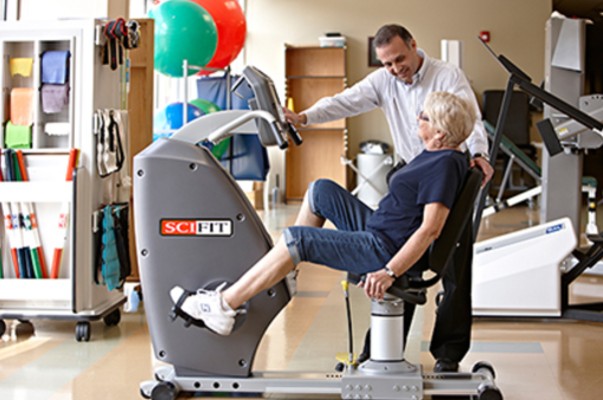 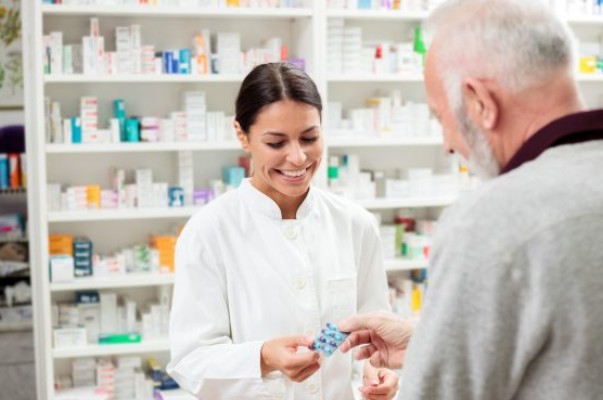 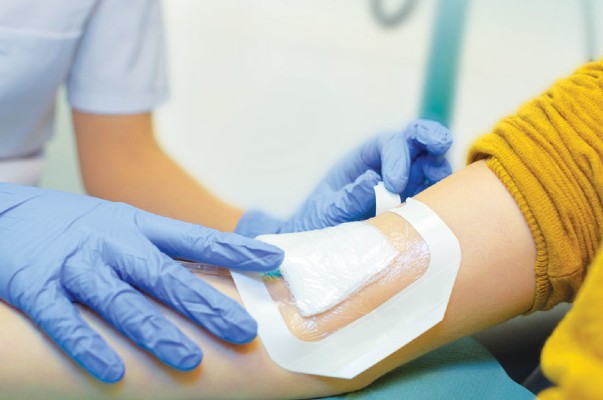 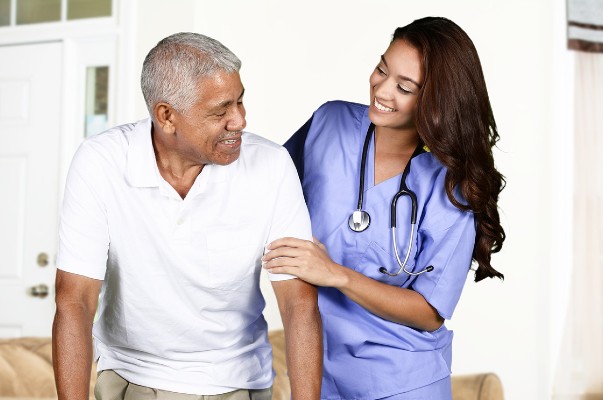 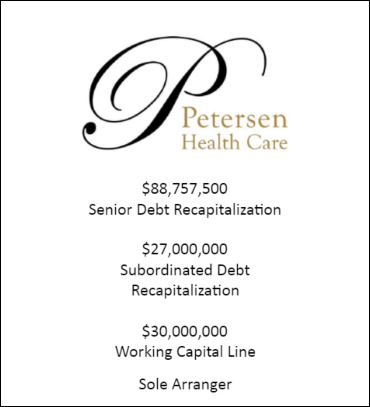 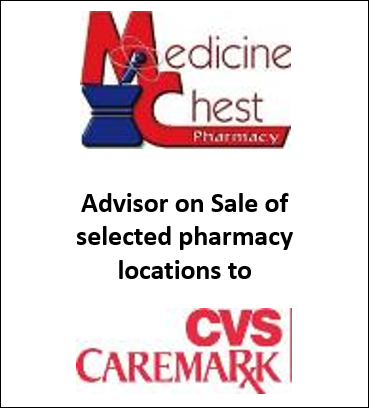 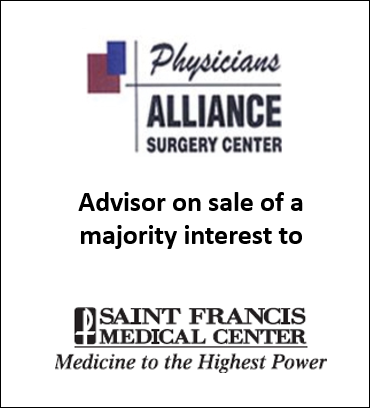 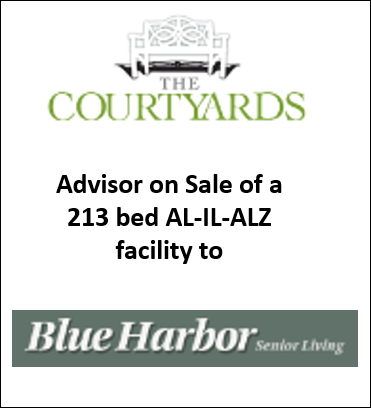 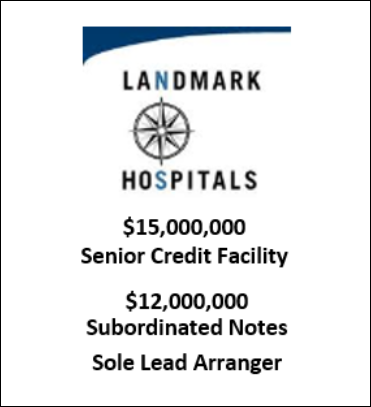 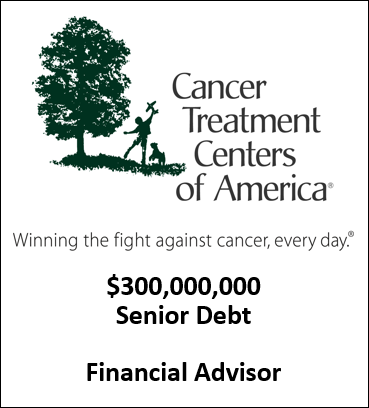 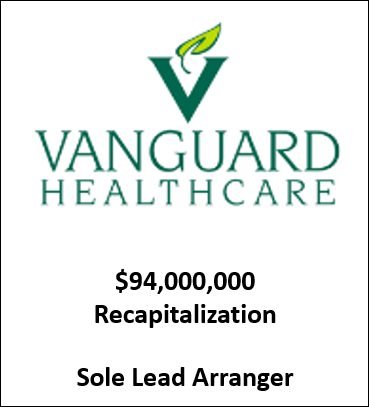 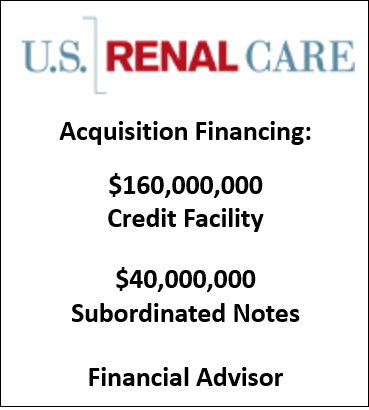 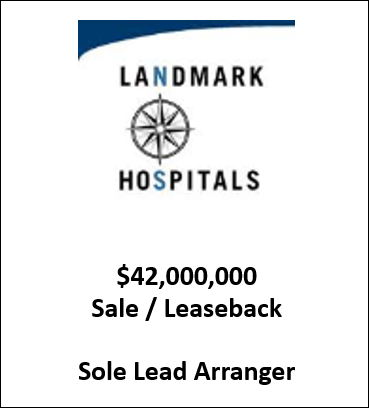 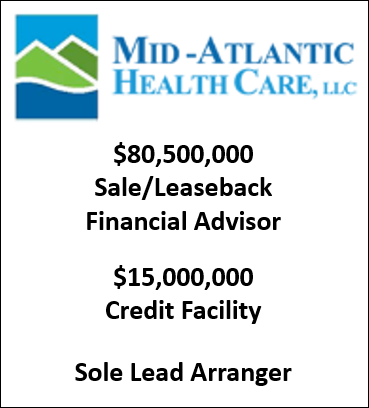 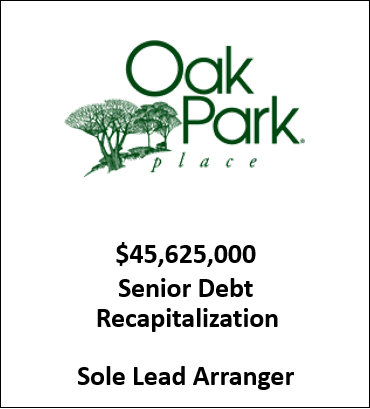 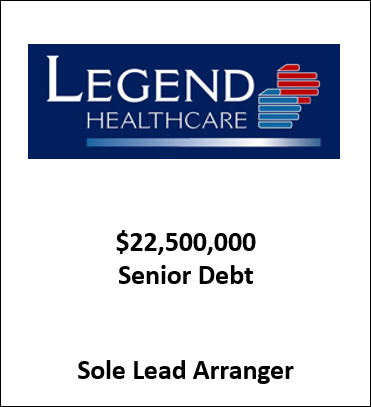 Our extensive health care relationships and experience are an excellent resource for management in the joint development and execution of a growth plan - through either organic means or via an acquisition strategy.

We have the flexibility to structure many different types of transactions, including control and minority equity positions.

More Than A Merchant Bank. 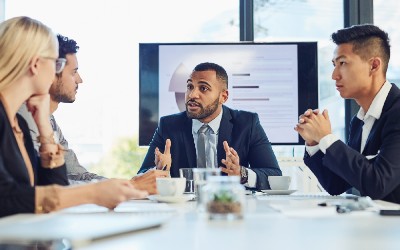 Deep understanding of the regulatory and operating factors impacting health care, and the competitive landscape in a variety of sectors. 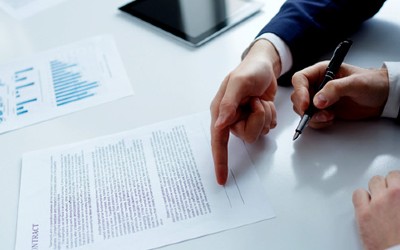 Analytical capabilities and practical experience to advise on and close even the most complex M&A, real estate, financing or private equity transactions. 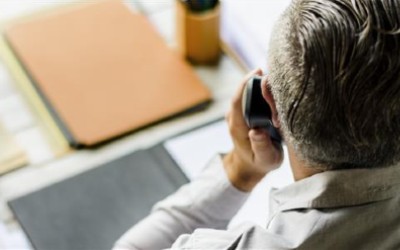 Current on the latest operating, strategic and financing trends in health care so we can generate original ideas and develop strategies to enhance shareholder value. 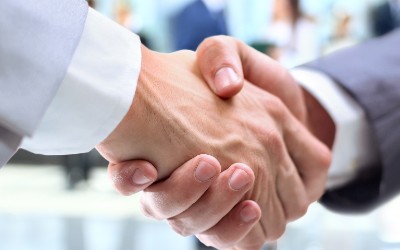 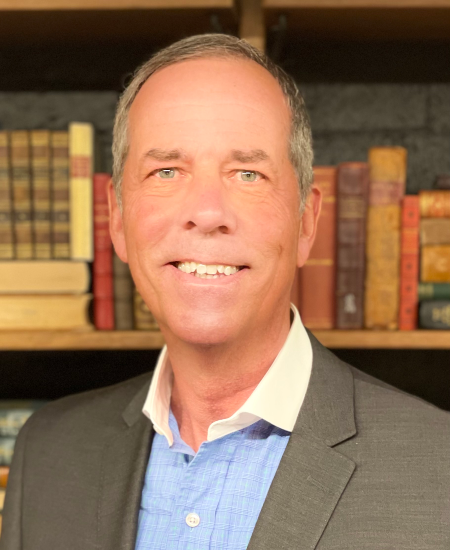 Mr. Brown has over 30 years experience in the financial services industry, with over 20 years specializing in health care. Prior to forming Creative Health Capital in 2001, he was a Managing Director in First Union Securities’ Health Care Group based in Charlotte, North Carolina. Before joining First Union, he was Managing Director and Head of the Health Care Group for Bank of Montreal/Nesbitt Burns, based in Chicago. He formed the U.S. Health Care Group at Bank of Montreal in 1991 and built it to a team of 8 professionals with over $2.5 billion in loan commitments. Significantly, the Group avoided credit problems common in the industry in the late 1990’s reflecting an ability to identify and appropriately underwrite successful operators.

During his tenure at Bank of Montreal, Mr. Brown held several positions of increasing responsibility over an eighteen-year period. This included relationship management positions covering multi-national clients in both Canada and the United States, as well as management positions overseeing a Management Information Systems department and Corporate Finance and Lending training. These latter positions were consultative in nature and helped develop the skills to both understand clients’ needs and determine optimal capital solutions. 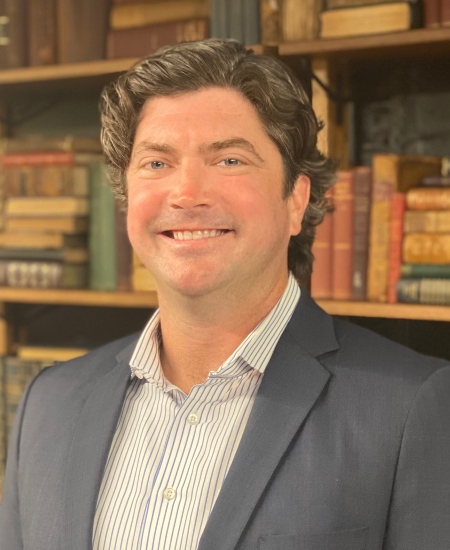 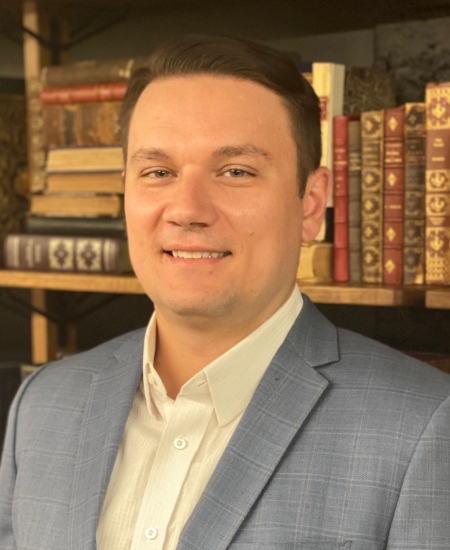 Mr. Shevlyagin has over 10 years’ experience in the financial services industry. At Creative Health Capital, his responsibilities span across the investment cycle including analysis of investment opportunities, advising portfolio companies, and identifying exit opportunities.

Prior to joining Creative Health Capital in 2021, Mr. Shevlyagin held various roles within corporate strategy and merger and acquisition groups at banking and financial services corporations. He also provided transaction advisory services at RSM and Riveron Consulting. Mr. Shevlyagin began his career with RSM in the assurance practice.

Send Us A Message